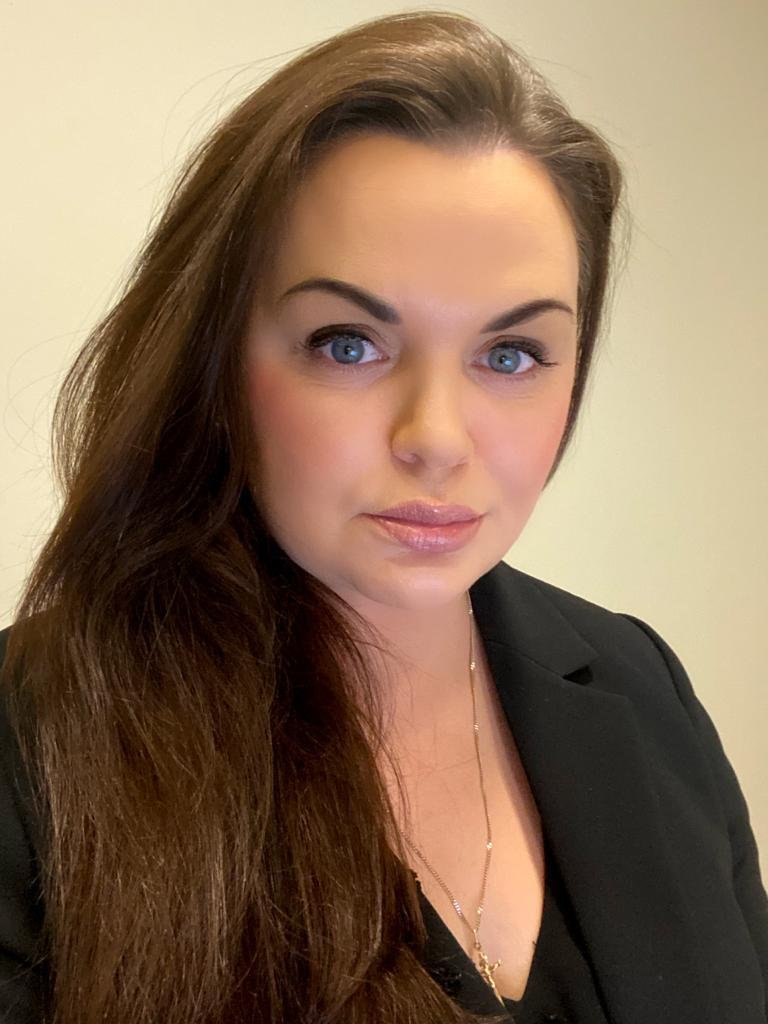 Amy qualified as a solicitor in 2010 having obtained her Police Station Accreditation in 2009. She is also a duty solicitor and is now a member of the Cheshire and Vale Royal Scheme. She regularly attends both the polcie station and the Magistrates Court. She specialises in Criminal and Regulatory Law.

Prior to joining Jacobs she worked at two different firms in Wrexham.

Amy has represented clients for a wide variety of offences from simple shoplifting matters through to more serious cases such as complex fraud, sexual assault and murder as well as prosecutions brought by the Department for Work and Pensions and the RSPCA.

Outside of work Amy spends most of her time running her two daughters around but when she does have some spare time she is an avid baker and theatre goer.

Amy can be contacted on the office phone numbers or at her email address aw@jacobslaw.co.uk