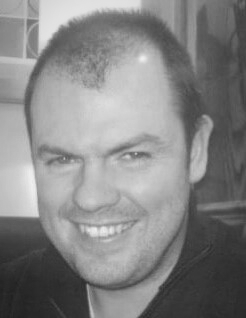 Stephen joined Jacobs in April 2007 as a Solicitor, having worked previously for a firm in Liverpool City Centre.  Stephen has always wanted to work in Criminal Law and worked towards becoming a Criminal Defence Solicitor from the age of 18 when he first studied a Law ‘A’ Level. Stephen then went on to gain his Law Degree and his Postgraduate Diploma in Legal Practice enabling him to undertake his training contract which he completed with a firm in Preston in November 2004.

Since qualifying as a solicitor in November 2004, Stephen has worked solely within Criminal Law Departments. Stephen has also achieved accreditation as a Police Station Representative and has completed the Criminal Litigation Accreditation Scheme allowing him to be a Duty Solicitor. In October 2018, Stephen obtained his Higher Rights of Audience qualification to enable him to deal with all Crown Court matters, Court of Appeal matters, and even Supreme Court matters.

Away from Court, Stephen is a keen cyclist and has cycled all over Europe, from the French Alps to the Montenegrin Mountains. For his sins, he is also cursed to be a life-long supporter of Everton Football Club.