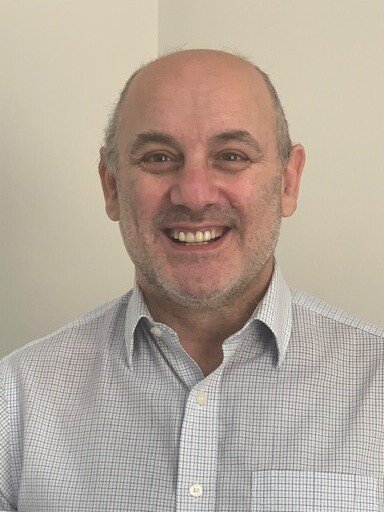 Steven qualified as a Solicitor in 1986 having completed his articles at Decordova Alis and Filce where he became a partner in 1990.

In December 2006 DeCordova and Jacobs merged and Steven became a partner in the joint firm. He continued to run the North Wales office until moving full-time to the Ellesmere Port office in 2011.

Whilst Steven is Head of the Criminal Department, he can also assist with immigration, benefit appeals, criminal injury claims and employment matters.

Steven has been appointed as a Judge in both the Immigration and Social Entitlement Chambers.

Outside of work, Steven is married with three children and he enjoys football and tennis and is long time suffering Everton supporter.